A new study published in The Physiological Study provides some insightful data into just how much exercise is required to guard heart health.

Findings were published based on a comparison of exercise histories and heart health with over 100 people aged 60 and up.

This study only looked at how often people exercised, and didn’t evaluate the type of exercise, or intensity of exercise session.

At least 30 minutes of exercise was considered to be an exercise session. In addition, socio-economic background and diet were not considered either.

The findings showed that individuals who exercised at least 2-3 times per week had less-stiff middle-sized arteries, which are the ones that supply blood to the head and neck.

In individuals where individuals were reporting 4-5 exercise sessions per week, results were even more promising, as researchers found that these individuals also had less-stiff large central arteries, which provide bloodflow to the chest and abdomen. 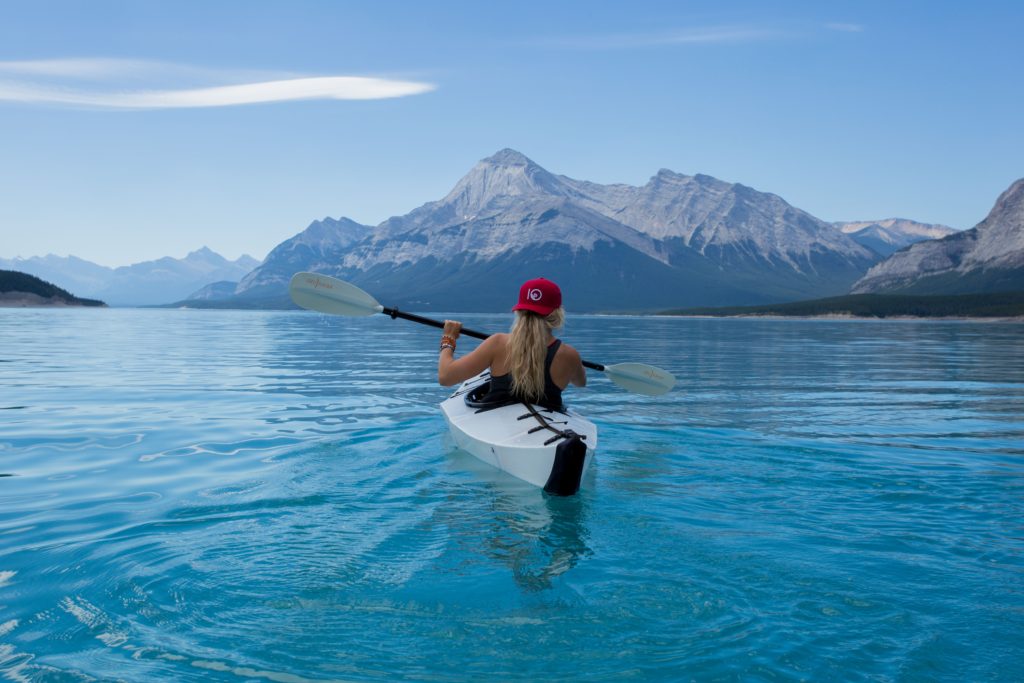 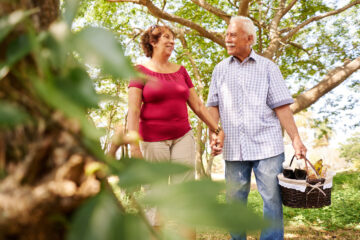 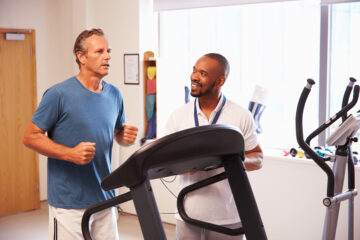 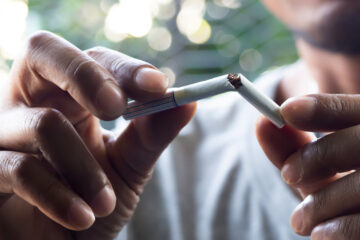