Obesity more prevalent in rural areas of the United States

Published by Christian Trygstad on June 28, 2018

A new US study of 438,000 adults has some interesting findings on regional variations and the prevalence of obesity in rural versus urban or suburban areas.

This study was performed by the US Centers for Disease Control and Prevention and considered a patient obese if they had a BMI of 30 or higher.

For metropolitan counties, the state with the lowest obesity prevalence was Colorado (22.5%), and the highest in West Virginia (36.9%).

For non-metropolitan counties, the state with the lowest obesity prevalence was in Colorado (20.8%), and the highest was Lousiana (39.1%).

From these findings, the CDC recommended a number of obesity-prevention programs, as other studies have found that obesity-related chronic conditions are more prevalent in rural areas as well. This underscores the important of early detection of chronic conditions in these areas, enabling the recommendation of lifestyle modifications, including nutritional counseling and supervised exercise therapy. 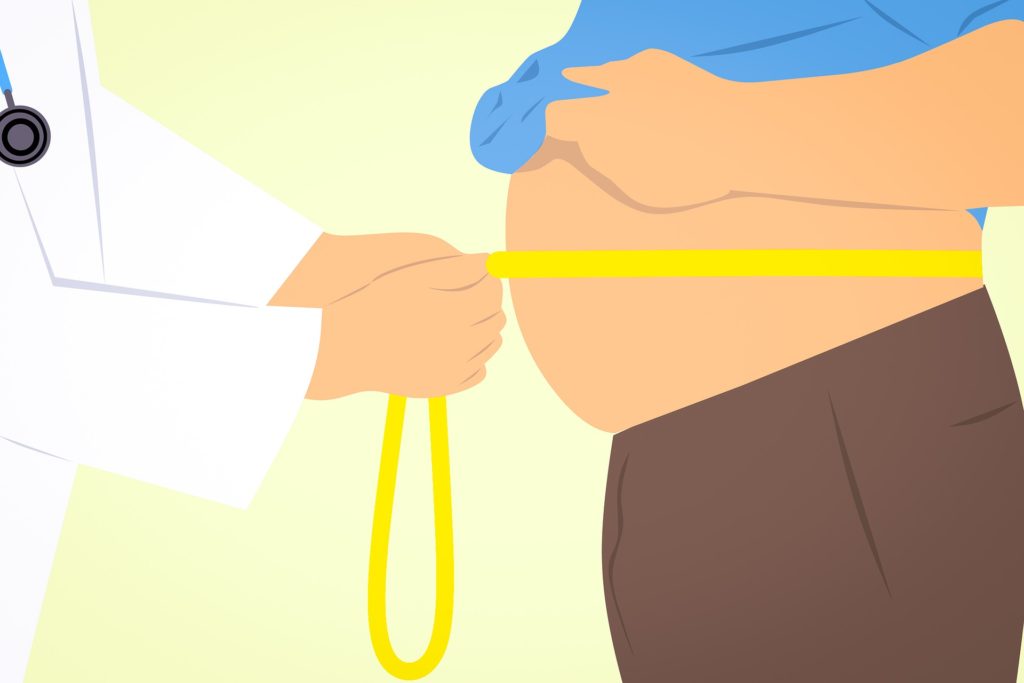 Upcoming Webinar: The Amazonification Of Healthcare: Learn how a practice grew revenue 40% without added labor

Amazon made a smart decision to leverage its idle assets in the form of unused computing power by launching Amazon Web Services in 2002. Today, AWS is a $45 billion business. Do you have assets Read more… 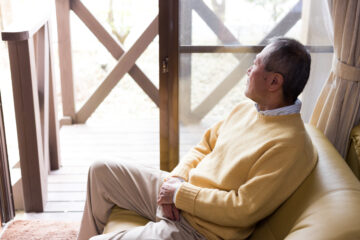 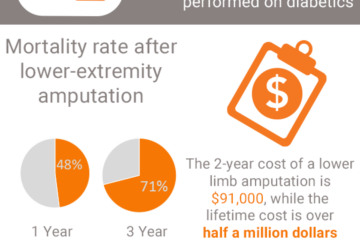