A recent study by Mayo Clinic Proceedings found that social determinants, such as age, sex, marital status, and education level, had an impact on cardiovascular risk. Focusing on data for Minnesota, researchers noted that the state had the lowest age-adjusted cardiovascular disease mortality rate. However, the mortality rate was two times higher for African American Adults between 35 and 63 versus white counterparts.

The analysis included 644 African American individuals with an average age of 61 years old, and found that 18% self-reported cardiovascular disease.

They found that social determinants  of health and demographics were linked to cardiovascular risk factors, such as hypertension, hyperlipidemia, diabetes, and current tobacco use. 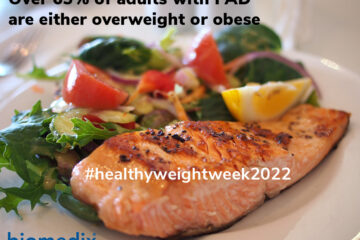 65% of adults with PAD are overweight or obese 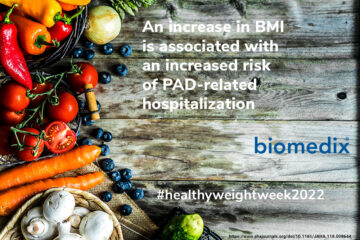 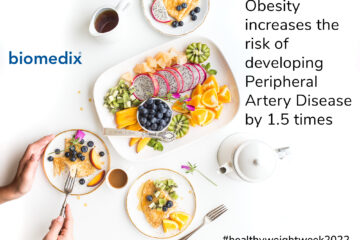